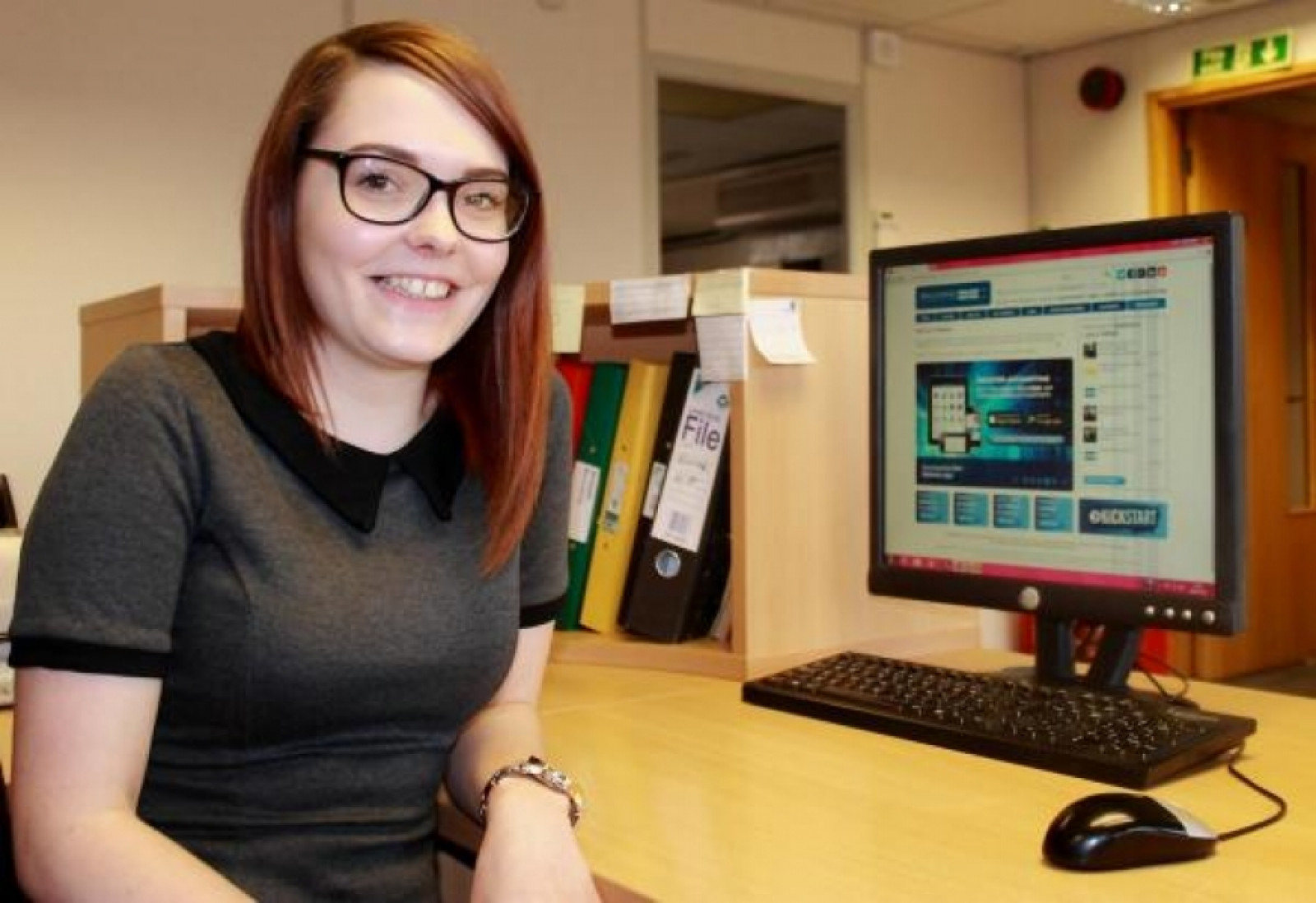 A Hagley based accountant has been nominated for a prestigious industry award.

Rachel Green, 22, has been put forward for the annual In-Comm Training and Business Service Awards by her apprenticeship assessor at Baldwins Accountants.

This is the fourth time the awards will be handed out to celebrate and reward young apprentices and adult learners from across the West Midlands.

Rachel, who recently completed her year-long apprenticeship programme in Baldwins Stourbridge office, feels the award would be a wonderful way to mark the end of the process.

She said: Its a bit scary to be nominated for this award, but it would be a good end to the apprenticeship.

I previously worked on reception in a gym and was looking for a way into a more professional working environment.

I wanted to train on the job and I wouldnt have had the chance to do that without going into an apprenticeship like this. It is always something I had been interested in doing.

Rachel has been nominated in the Apprentice of the Year  Business Support category ahead of an evening celebration at Wolverhamptons Grand Station on Friday, June 5.

David Baldwin, a partner at the firm, said: We have an ongoing commitment to playing our part in the development of the next generation of the workforce.

We have had some fantastic apprentices in the past and Rachel is a fine example of what can be achieved with focus in a working environment conducive to the development of its staff.

Will you be joining us to celebrate success at the Grand Station in Wolverhampton on Friday June 5th? Call Bekki on 01922 457686 to confirm your place.