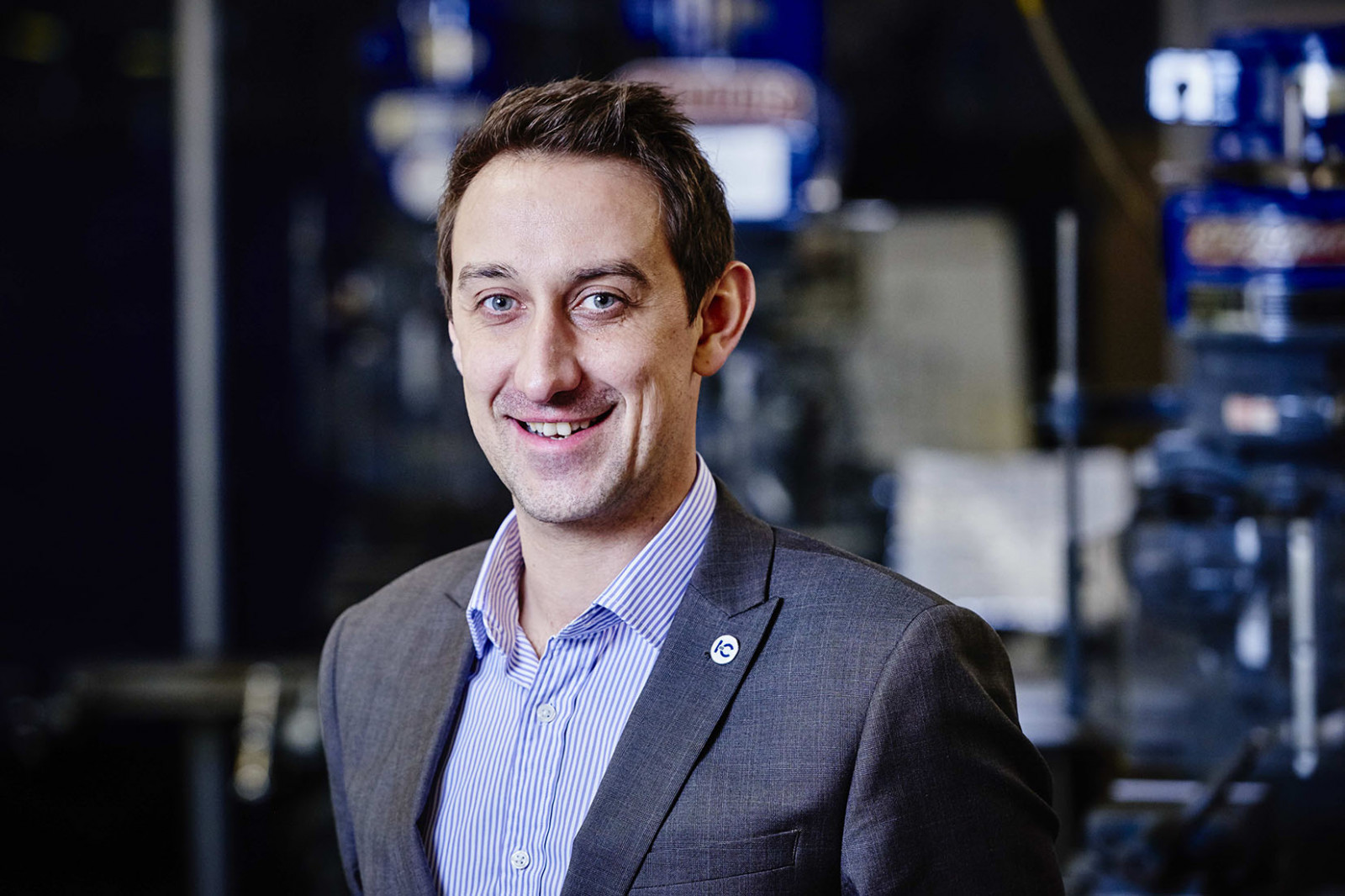 The boss a leading technical academy is urging businesses and the Government to do more to ensure the UK fully commercialises the wealth of IP it creates.

Gareth Jones, joint Managing Director of In-Comm Training, believes the recent BAE Systems contract with Australia highlights a worrying trend where our design and value added engineering is exported overseas for other people to complete the manufacturing work, resulting in fewer jobs and the prospect of a competency gap developing.

He points to years of under investment and a mish-mash of industrial intentions from collective Governments creating a scenario where UK shipbuilding/aerospace capabilities are not fit for purpose and we have to offshore the main manufacturing processes.

“On the surface, we should all be rejoicing in the news of British defence giant BAE Systems securing a multi-billion pound contract to build new warships for the Australian Government,” said Gareth, who helps deliver apprenticeships and skills training at In-Comm’s state-of-the-art facility in Aldridge.

“The perfect shot in the arm for potential life after Brexit it seems or is it? There is definitely good news in the fact that UK expertise has been chosen ahead of Spanish and Italian rivals and there will be some benefits financially to our economy.”

He continued: “However, look a little bit closer at the detail of the story and you realise that the majority of the manufacturing and the jobs will be gobbled up by the Australians – no doubt written into the contract to protect their own interests.

“What it does highlight is another example of how the UK and its treasure chest of Intellectual Property (IP) continues to be exported around the globe for others to take full advantage of.

“Yes, it’s great that our expertise is in demand, but wouldn’t it be better if that initial design, knowledge and technology is actually delivered here, creating jobs and blooding new engineers…that’s not even taking into consideration the indirect economic benefits?”

A lot of these thoughts were debated during the first In-Comm Training & Manufacturing Group event, held recently at the Marches Centre of Manufacturing & Technology.

Nearly 100 people from 50 different companies attended to find out more about the aerospace sector and explore the latest technologies from its 10 technical partners, including Blum-Novotest, Ceratizit WNT, Engineering Technology Group, Guhring, Hexagon, HK3D and Hyfore Workholding.

Reaction to the BAE Systems news was on the whole positive, but the nagging doubt of a missed opportunity was prevalent, along with SMEs feeling even further detached from being able to supply into these big contracts.

“Undoubtedly, there is work to be done to unpick the barriers and give small to medium sized manufacturers the chance to be involved,” added Gareth.

“There was also a common desire for the Government’s current Industrial Strategy to be sustained and a concerted call for politicians to ignore ‘party loyalty’ to place their backing behind sectors that play to the UK’s greatest competitive strengths.

He concluded: “The message is simple. Cultivate and celebrate our Intellectual Property, but don’t forget about the industry and supply chain benefits that can be gleaned from making the most of the ‘IP’ in this country.”