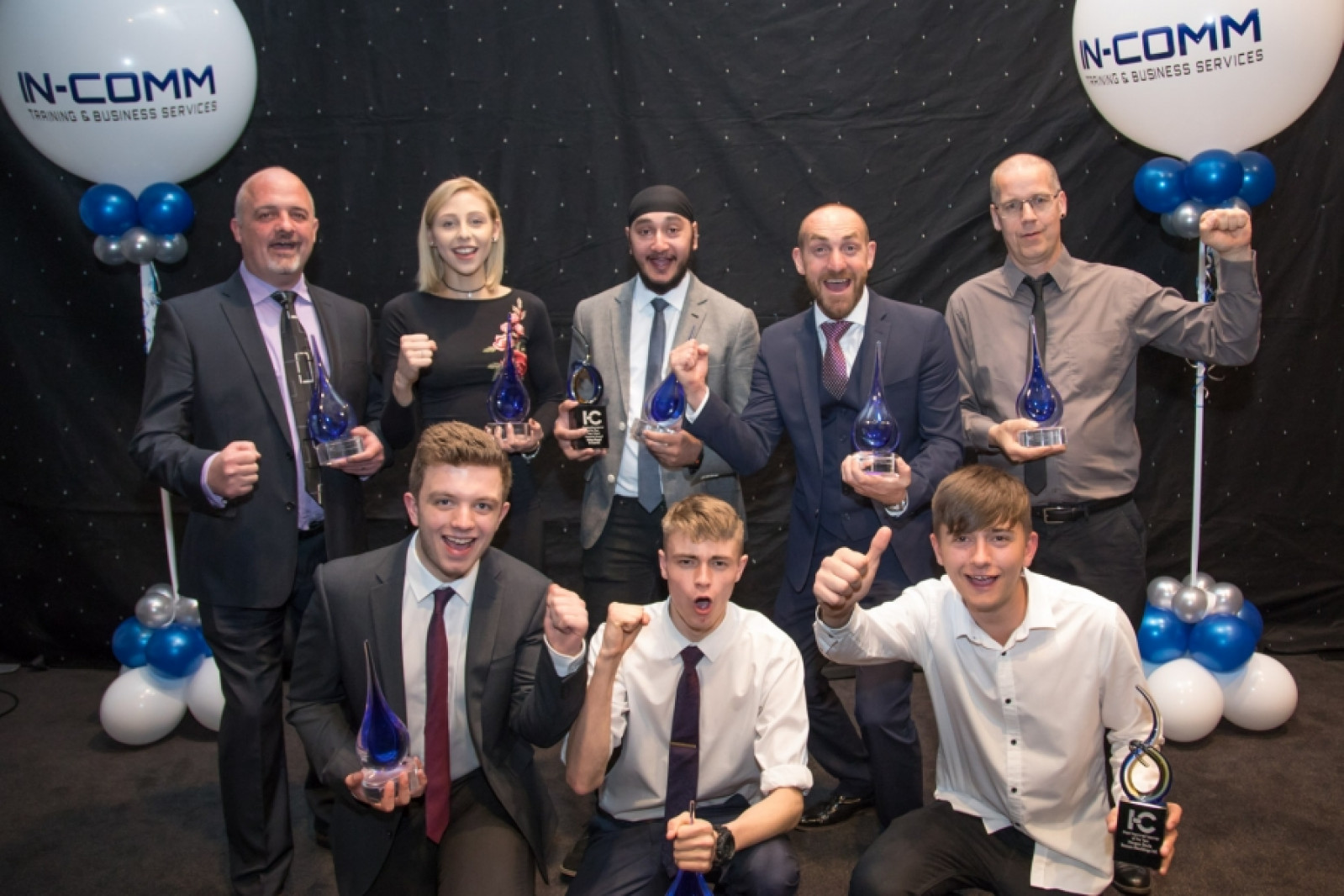 The future stars of engineering, manufacturing and professional services were recognised last week at the annual In-Comm Training Awards.

The trainee toolmaker, who will now spend a week Chrion in Germany as part of his prize, impressed judges with his thirst for continuous improvement and how far he has developed over the last twelve months.

There was also recognition for Lee Pearson of Salop Design for his Contribution to Engineering, with Lichfields IMI Precision Engineering beating off competition from 20 firms to land the Company of the Year title.

Vocational learning is finally being given the recognition it deserves and this years awards again highlighted the outstanding talent we are developing in the West Midlands, explained Rebecca Phillips, joint Managing Director of In-Comm Training.

We had over 250 entries this year, covering all aspects of engineering, manufacturing, business support and professional services. There were some fantastic stories of personal development, triumph over adversity and individuals starting to achieve their career ambitions.

She continued: It is also important to underline how important the role employers play in all of this. Without the companies investing time and money into creating the next generation of staff, the skills gap would be a lot wider.

The In-Comm Training Awards, which are now in their sixth year, was backed by main sponsor Engineering Technology Group and other sponsors FBC Manby Bowdler, John Winter, Made in the Midlands, Mason, Moore Stephens, Royal Bank of Scotland and Stechford Mouldings.

An industry-led judging panel was responsible for choosing the eventual winners, with the prizes given out by music legend and railway enthusiast Pete Waterman OBE.

Gareth Jones, Joint Managing Director, concluded: The introduction of the Apprenticeship Levy gives employers a great opportunity to shape the training provision they need, creating the skills and future employees theyre going to require to grow and succeed.

Next years Awards will recognise this fact and will be heavily influenced by the trailblazers that are currently being designed.

IMI Precision  Employer of the Year